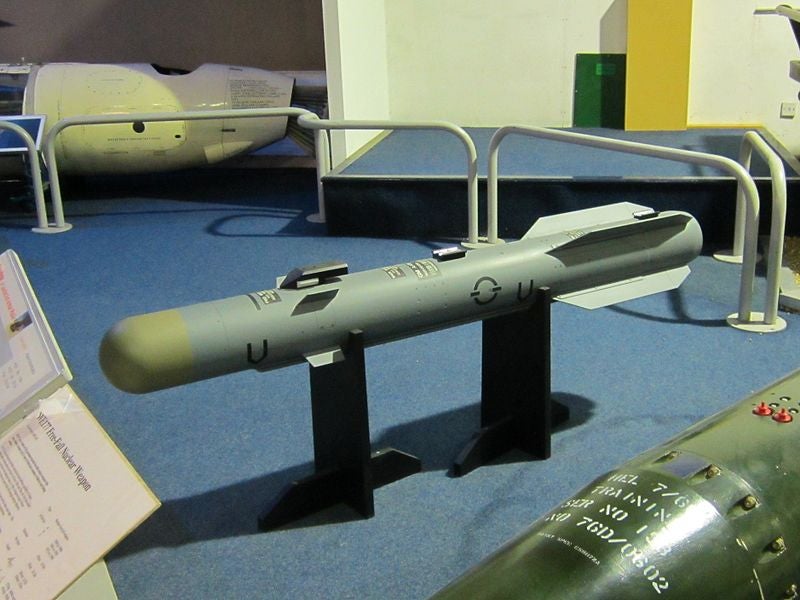 The UK Ministry of Defence (MoD) is close to ordering a new batch of Brimstone air-to-surface missiles from MBDA, in an effort to replenish the stocks used by the Royal Air Force (RAF) during Operation Ellamy in Libya.

A source familiar with the deal was quoted by Defense News as saying that the multimillion pound contract covering deliveries of dual mode Brimstone (DMB) missiles is expected to be announced by the MoD in the next few days.

Representing the first replenishment order since the conflict ended in 2011, the new contract is also expected to bridge a gap in the air force’s inventory, due to a 28-month delay in the production of Brimstone 2 variants that were originally set to enter service in October 2012.

The contract negotiations were confirmed by a MoD spokesman, whereas MBDA declined to comment on the issue.

"Around 230 Brimstone missiles were launched by RAF GR4 Tornado fighters."

The ministry had already ordered 150 DMBs as part of a December 2010 contract, but the stocks were believed to have fallen to as low as single figures during the Libya campaign.

The dual mode Brimstone is a long-range, anti-armour missile, designed to attack and destroy a wide range of static and mobile targets, such as tanks and armoured vehicles in difficult urban environments with minimum collateral damage.

Equipped with a millimetric wave radar and laser seeker combined with a small warhead for enhanced accuracy, the missile entered operational service as an urgent operational requirement (UOR) onboard RAF Tornados in Afghanistan in 2008.

Image: A Brimstone missile being displayed at RAF Museum London in UK. Photo courtesy of Nick-D.