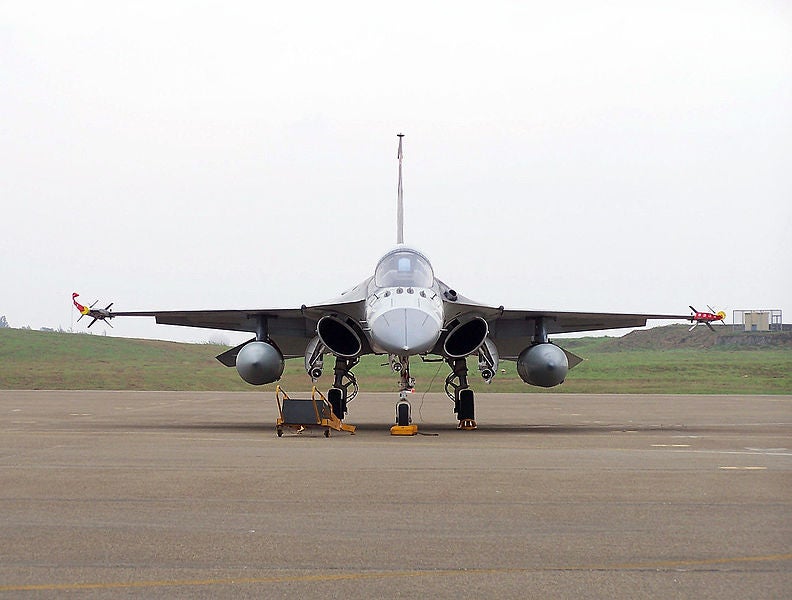 The officials, who wish to remain anonymous, were quoted by Taipei Times as saying that the mass production and deployment of the ASM is scheduled to start in 2014, if things are materialised as planned.

Developed by the military-run Chungshan Institute of Science and Technology (CSIST), the new missile will be mounted on the air force’s upgraded AIDC F-CK-1 Ching-kuo Indigenous Defense Fighters (IDF) jets, the sources added.

According to military experts, the missile aims to augment the air force’s long-range strike capabilities and has partial resemblance with the US military’s AGM-158 joint air-to-surface standoff missile (JASSM).

Primarily intended to strike runways at enemy military airports, the Wan Chien missile is fired from a distance, which is adequate for attacking personnel to dodge defensive fire from the target locations.

The weapon is capable of carrying up to 100 secondary bomblet warheads, and is also intended to be fielded at military massing areas, ports, as well as missile and radar positions.

Meanwhile, Taiwan is moving ahead with NT$17.06bn (US$576.35m) upgrade programme of its fleet of 71 IDF/F-CK-1 fighters, currently stationed at Tainan Air Force Base in Tainan City, Taiwan.