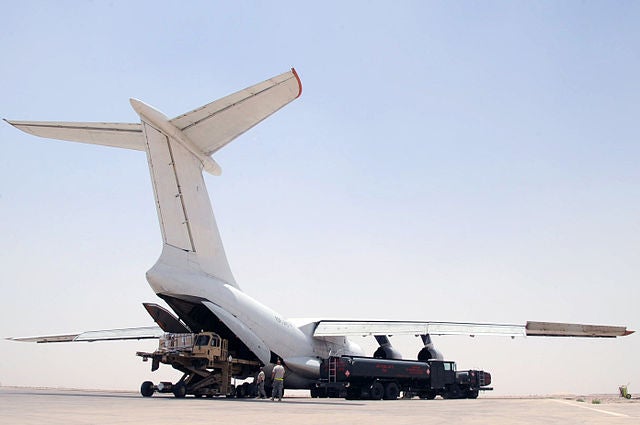 Dementyev told RIA Novosti: "The first one can only partly be called a plane – it is a testbed we sent to TsAGI (the central aerodynamics institute) in Moscow last year. Today, we completed the second.

The plant expects to build around 16 aircraft per year by 2016, with total production expected to reach to 190 aircraft, including potential exports to China, India and Israel.

The Russian Ministry of Defence has already placed orders, which is yet to be signed, with the plant to supply 90 of the modernised transport aircraft as part of its rearmament plan.

Chief designer Sergei Urasov has stated that the aircraft is completely new and different from its early version, on the basis of its systems.

Powered by a PS-90A turbofan in place of the older D-30 engine, the aircraft features new cockpit avionics and provides increased speed, range, and cargo capacity of up to 60t with spacing for a smaller flight crew.

Also known as the Il-476, the Il-76MD-90A aircraft is capable of landing on rough strips and is in use with many air forces worldwide for conducting missions such as air landing and paradropping of personnel, military equipment as well as different goods.

During the 1970s and 1980s, hundreds of early model Il-76s were produced by the Soviet Union at its Tashkent factory in Uzbekistan.