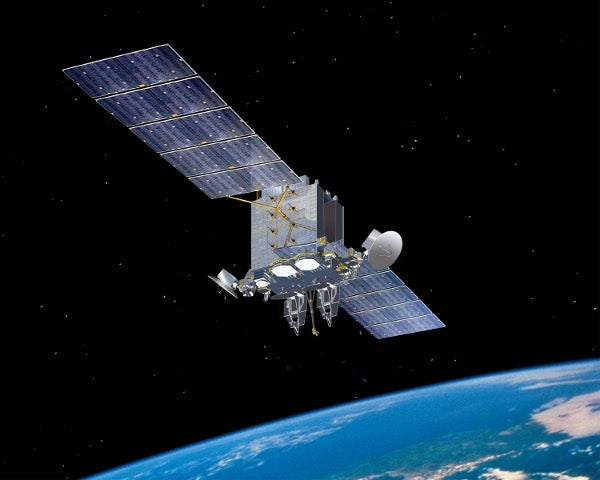 In separate tests, the Dutch personnel also exchanged voice and data communications with US and Canada by connecting to the AEHF-2 satellite, crosslinking with AEHF-1 and downlinking to the US Navy terminal in San Diego and a terminal at Shirley’s Bay in Ontario, Canada.

”We are hard at work delivering this global capability: Our fixed-price production builds are on schedule, we will launch a third satellite next week, and those users testing the system are extremely satisfied with this leap forward in capability,” Calassa said.

The connection with AEHF-2 also helped the Netherlands to complete their first local AEHF call from ship to shore.

"The connection with AEHF-2 also helped the Netherlands to complete their first local AEHF call from ship to shore."

Both Canada and the Netherlands will continue the testing for several months as they near initial operational capability (IOC), while their other AEHF partner, the UK, is set to complete their first connection by the end of the year.

The AEHF is a next generation of protected military communications satellite designed to deliver enhanced global, survivable, protected communications for US and its allied warfighters operating on ground, sea and air platforms.

Under contract to deliver six AEHF satellites and the mission control segment, Lockheed has delivered the first two satellites, which are currently in orbit, while the third is scheduled to be launched from Cape Canaveral Air Force Station in Florida, on 18 September.

The Military Satellite Market in Israel to 2024: Market Brief