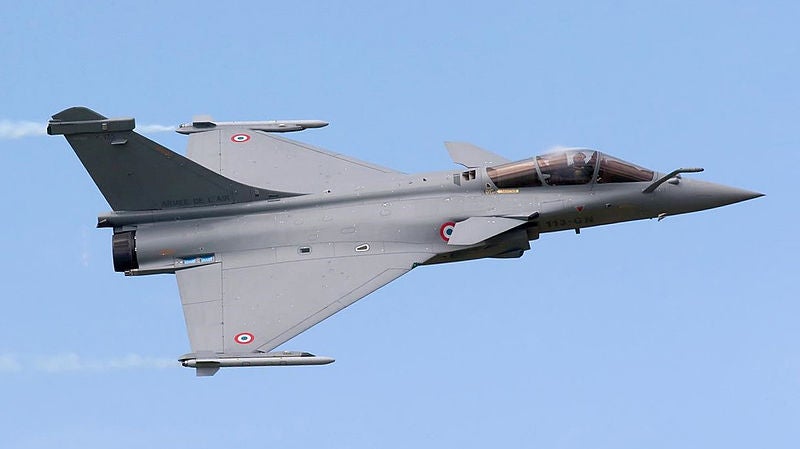 The Indian Ministry of Defence (MoD) will sign a multi-billion dollar contract for the acquisition of 126 Rafale fighters from Dassault Aviation within the current financial year, Indian Air Force Air staff deputy chief air marshal S Sukumar has revealed. Sukumar was quoted by Reuters as saying during an aerospace conference that the $15bn deal is expected to be finalised by March 2014. Rafale was selected by MoD as the country’s new medium multi-role combat aircraft (MMRCA) against the Eurofighter Typhoon in January 2012, but the deal was put on hold due to differences over the role of India’s state-run company, Hindustan Aeronautics(HAL) in license production of the aircraft. The MoD initially wanted Dassault to supply 18 fly-away aircraft and manufacture the remaining 108 jets in India, with HAL as its lead partner, according to the news agency.

"Sukumar was quoted by Reuters as saying during an aerospace conference that the $15bn deal is expected to be finalised by March 2014."

Dassault had reportedly committed to supply manufacturing tooling, kits, and associated equipment to HAL on time, but refused to assume further responsibility for the production, thus halting final contract negotiations. Rafale had earlier edged out the Lockheed Martin-built F-16 Super Viper, Boeing F/A-18 E/F Super Hornet, Russian MiG 35, and the Saab Gripen aircraft to win the MMRCA contract. The aircraft is expected to be the mainstay of the IAF fighter aircraft fleet for the next 40 years and will replace its existing Russian-built MiG variants fleet. Powered by two SNECMA M88 engines, the Rafale is a delta-wing multi-role jet fighter designed to conduct air-to-air combat, reconnaissance flights and nuclear bombing missions and can also carry anti-ship, air-to-air and air-to-ground missiles. Representing the first aircraft to operate from both a land base and an aircraft carrier, the aircraft can also attack land and naval targets and provide close air support to ground troops.