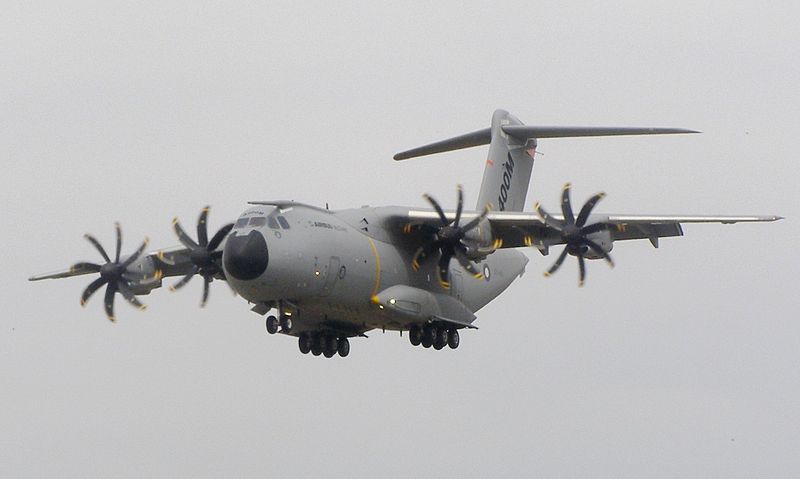 The French and German air forces have signed a partnership agreement for a joint training programme for the Airbus Military’s A400M Atlas next-generation military transport aircraft aircrew and mechanics.

Signed by the French Air Force Chief of Staff general Denis Mercier and his German counterpart, general Karl Müllner, the agreement forms part of a wider initiative for greater interoperability and standardisation between the different partner countries acquiring the new aircraft.

Multiple international working groups are regularly meeting under the European Air Transport Command (EATC) auspices to ‘define operational procedures and a common training curriculum’, according to the French Air Force.

"The agreement forms part of a wider initiative for greater interoperability and standardisation between the different partner countries acquiring the new aircraft."

According to the bilateral agreement, the A400M mechanics training, along with flight crews type rating and logistics missions training, will be conducted at Wunstorf Air Base in Germany starting mid-2015.

The aircrew training for tactical operations for the French and German students will commence at the A400M training center located at Orleans airbase in France, in 2014 and 2018, respectively.

The aircraft has been ordered by the air forces of Belgium, France, Germany, Luxembourg, Malaysia, Spain, Turkey and the UK.

The French Air Force has inducted the aircraft into its operational service last month, while Germany is expected to commission the airlifter in November 2014.

Image: An A400M aircraft during its flight. Photo: courtesy of MilborneOne.