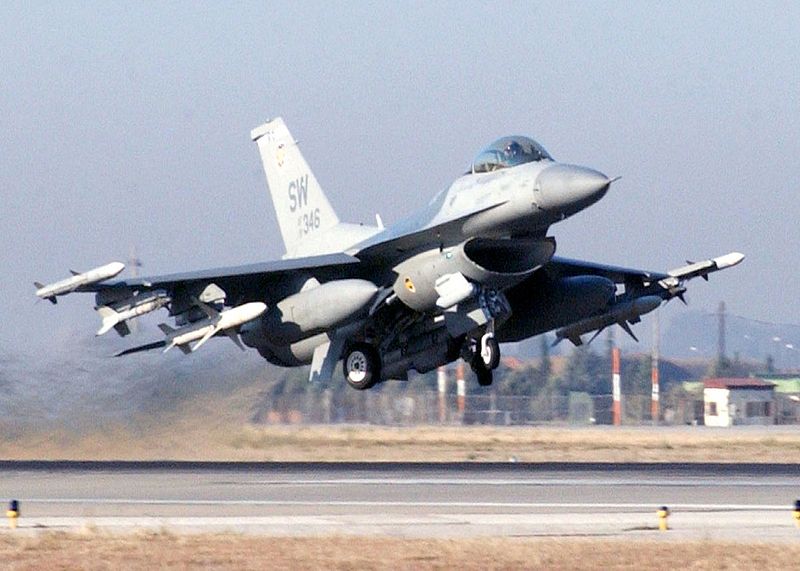 ”A final contract is expected to be signed in December after reviewing the letter of offer and acceptance from the US Government,” Youn-hyung added.

To be awarded under a US foreign military sales (FMS) programme, the $1.1bn contract envisions BAE to supervise installation of new software and hardware components, such as the F-16 commercial fire control computer and the active electronically scanned array (AESA) radar into a total of 134 KF-16 aircraft.

The company, which competed against Lockheed Martin for the contract, will also install the Link-16 data exchange system and the multifunction display, GPS-guided weapons, including the AIM-120C air-to-air missile and the wind-corrected munitions dispenser.

"A final contract is expected to be signed in December after reviewing the letter of offer and acceptance from the US Government."

The agency is also planning to select AESA radar supplier from among Northrop Grumman and Raytheon in early 2013.

An air force officer told the news agency that the upgrade will provide the aircraft with detection range twice as long as the existing range to enable simultaneous detection and tracking of multiple targets.

”The upgrade package will also allow the aircraft to hit key facilities in the enemy zone at longer range,” the official added.

Powered by F100-PW-229 engines, the KF-16 is a Korean variant of the Lockheed Martin F-16 Fighting Falcon fighter and was built by Korean Aerospace Industries (KAI) under license from its manufacturer in the 1990s.