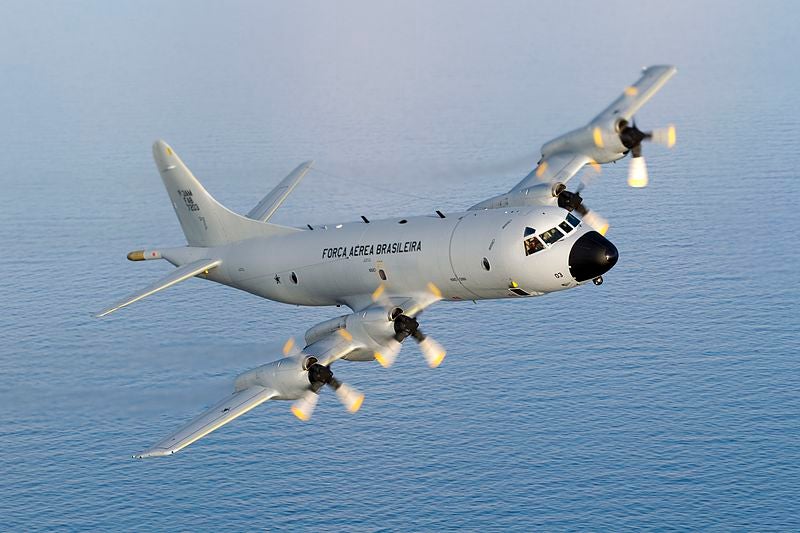 Airbus Military has handed over an additional P-3AM Orion patrol aircraft to the Brazilian Air Force (FAB) at its facility in Seville, Spain.

The aircraft represents the seventh P-3AM Orion delivered to date by the company as part of the FAB patrol aircraft fleet modernisation contract awarded by the Air Force Command (COMAER), through the Coordinating Committee of Combat Aircraft Program (COPAC).

Carrying a registration number of FAB7208, the newly delivered aircraft is fitted with one of the most modern radar systems available for identification, and a forward looking infra-red (FLIR) optical system that offers additional information on maritime traffic while providing clear imagery even at night.

The systems are designed to enable location, identification and recording of the whole shipping scenario of vessels for the Brazilian Navy, and also direct its policing activities to the most critical areas.

"The aircraft represents the seventh P-3AM Orion delivered to date by the company as part of the FAB patrol aircraft fleet modernisation contract."

Primarily designed for use in monitoring and protection of marine areas and natural resources of the Amazon, especially of the ‘pre-sal’ region of the continental shelf, the P-3AM Orion also supports search-and-rescue (SAR) activities in the South Atlantic region, which falls under the responsibility of Brazil.