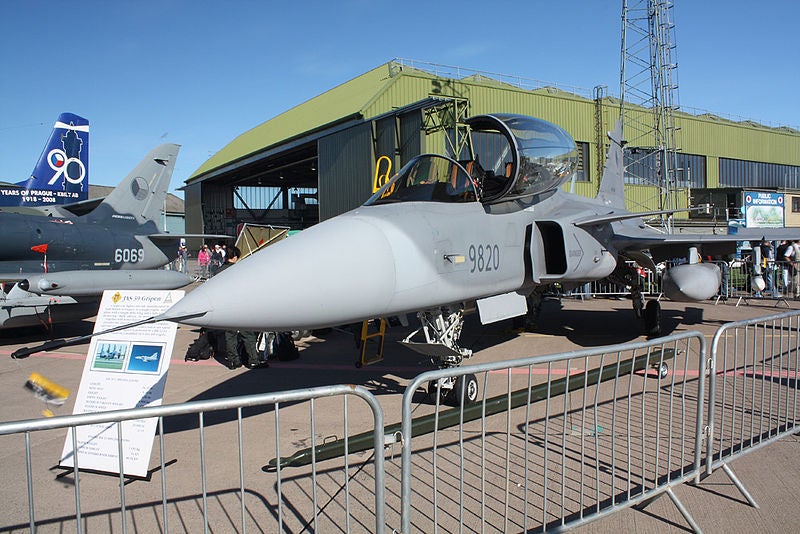 The Czech Government has approved the renewal of leases for 14 Swedish Gripen C/D multi-role combat aircraft for the next 14 years, according to the Swedish Defence and Security Export Agency (FXM).

Confirmed after year-long negotiations between the FXM and the Czech Ministry of Defence (MoD), the contract also includes training and aircraft modernisation, as well as all the necessary logistical and operational support required to use the aircraft.

FXM director-general Ulf Hammarström said that the two countries are convinced they have found a mutually agreeable solution that will address the Czech Air Force’s requirements, both now and in the future.

”This is both positive cooperation and a strategic partnership that is advantageous to the Czech Republic but also benefits Swedish defence, Swedish taxpayers and other Gripen users,” Hammarström added.

The aircraft became an operational component of the country’s air defence system in 2005.

Under the agreement, Sweden also trained both air force pilots and technical staff in operation of the aircraft.

Manufactured by Saab, the JAS 39 Gripen is a lightweight, multirole fighter aircraft designed to conduct a wide range of air-to-air, air-to-surface and reconnaissance missions. Besides the Czech Republic, the single Volvo-Flygmotor RM12 engine powered-aircraft is also operational with Swedish, South African and Hungarian air forces.

Defense and Civil Spends on Aircrafts in Czech Republic: 2016 to 2024

Defense and Civil Spends on Helicopters in Belgium: 2016 to 2024