The commercialisation of drones is a key driver in the C-UAS market, with technological advances lowering the costs of acquiring drones, thereby increasing access. This has led to wider commercial and governmental proliferation, which itself necessitates the development and procurement of C-UAS systems in a variety of defence, commercial, and law enforcement roles.

Listed below are the key macroeconomic trends impacting the C-UAS theme, as identified by GlobalData.

The commercialisation of drones has lowered the economic threshold for entry into the UAS market, leading to wider proliferation. This is true on both the state and personal scale, with more countries cultivating UAS fleets, and more private citizens owning personal drones. From a law enforcement perspective, increased drone ownership drives incentive for development and procurement of C-UAS capabilities.

Events such as the disruption caused by rogue unmanned aerial vehicles (UAVs) to Gatwick airport over the 2018 Christmas period demonstrate the need for effective law enforcement C-UAS capabilities. Militaries and security services across the globe have now initiated programmes that evaluate commercially available C-UAS solutions and develop best-fit models before recommending products to government departments based on individual requirements. 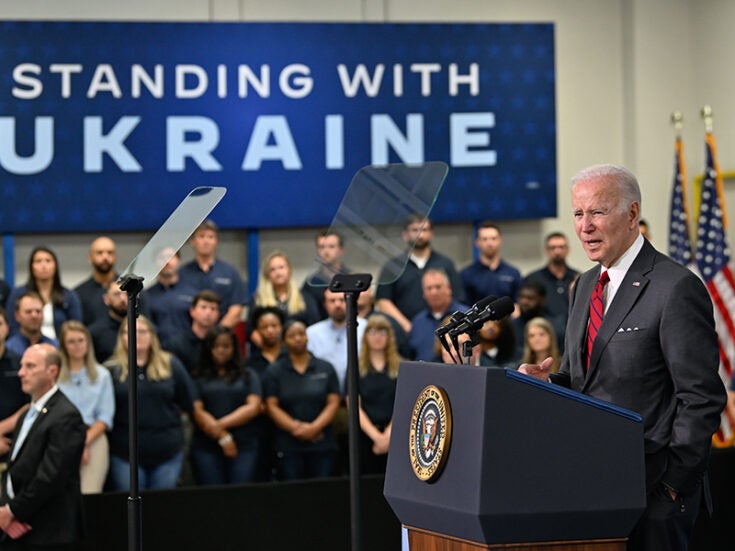 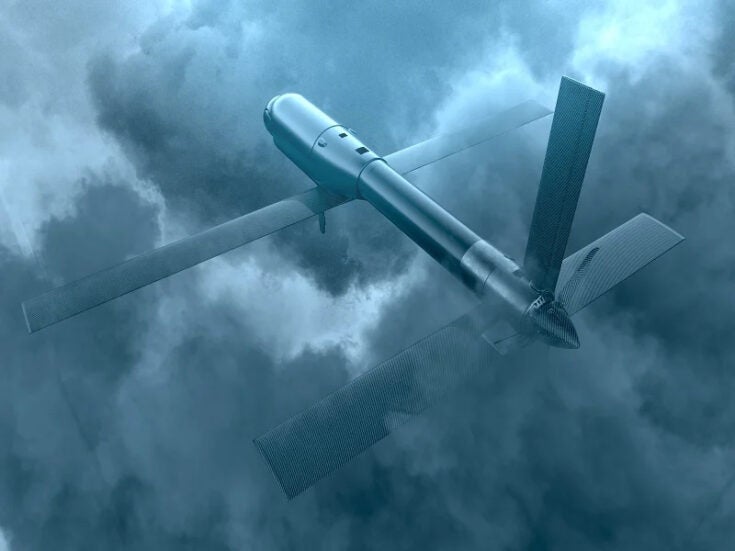 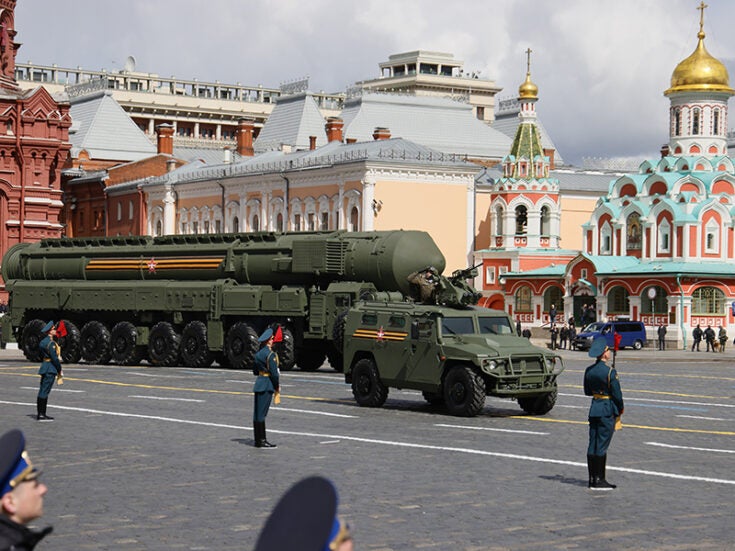 Whilst no longer a factor prohibiting states from operating a UAS fleet, the composition and role within the state’s defence architecture is still to a certain extent dependent upon budget. Most states will have the means and access to operate smaller drones in limited roles. However, larger drones are more expensive to procure and operate, and so may be unattainable for some states. Given this, defence budgets can shape the geopolitical environment of a region, and so dictate the level of investment required to mitigate UAS threats.

Its increasing popularity, coupled with the decreasing cost of UAVs, has opened up a sophisticated yet easily used technological option for terrorists across the globe. Several variants of UAVs have been acquired and modified by some terrorist organisations to conduct intelligence, surveillance, target acquisition and reconnaissance (ISTAR), as well as to create propaganda tools.

Terrorist tactics have included the arming of cheap UAVs to deploy grenades and mortar rounds, which in turn have raised serious concerns on issues regarding the anticipation, prediction and detection of these UAVs and hence the burgeoning demand and testing of a range of C-UAS systems, with an equal share of focus on detection and subsequent interdiction.

Rising multi-polarity is likely to drive investment in defence C-UAS capabilities. The revolutionary potential of next-generation drone platforms has compelled numerous states to identify them as an aspirational goal. For example, in January 2021, the UK government announced a £30m ($42m) contract to design and manufacture a prototype of an unmanned fighter aircraft intended to eventually form part of the Tempest programme. Given this intense focus on the development and advancement of drone technology, it is likely that going forward, the cultivation and procurement of robust C-UAS systems, capable of countering a range of UAV threats, will be essential.