Capable of travelling at more than five to ten times faster than the speed of sound, hypersonic missiles are both an impressive technological innovation and a worrying prospect. With some of the world’s largest militaries, such as the US, Russia and China all developing hypersonic weaponry, the current methods of airborne warfare as we know them could be overhauled completely. What does the future of hypersonic weapons look like, and what defensive measures can we take against them?

The former employs a high-speed jet engine to travel at super-fast speeds of more than Mach 5 (6,174km/h) or one mile per second, while some concepts are reportedly capable of reaching Mach 10 (7,672km/h). HCMs are non-ballistic – meaning they do not follow a ballistic trajectory in the same way conventional intercontinental ballistic missiles (ICBMs) do. The cruise missile will continue to pick up speed from launch.

The second type of hypersonic weapon is the HGV, which leaves the atmosphere on an arching trajectory and re-enters to locate a target. While it does act more like a ballistic missile, it is different to ICBMs in that the warheads are attached to an aerodynamic glide vehicle that re-enters the atmosphere using aerodynamic forces to gain enough speed to overcome existing missile defence systems. 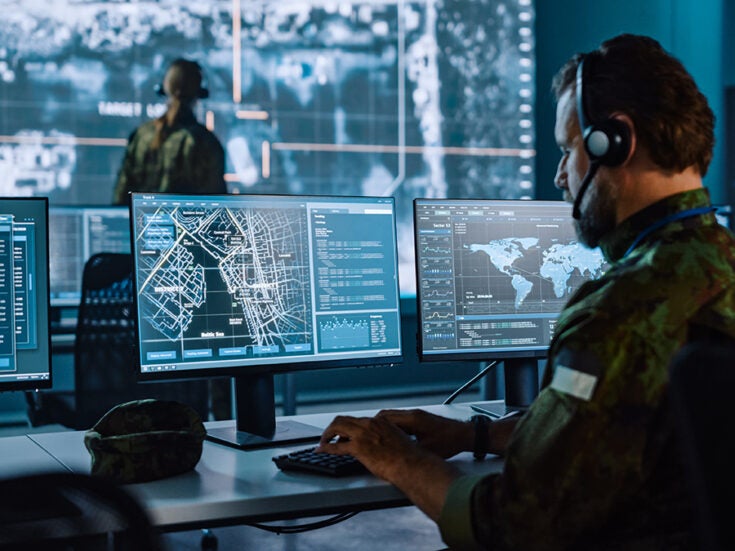 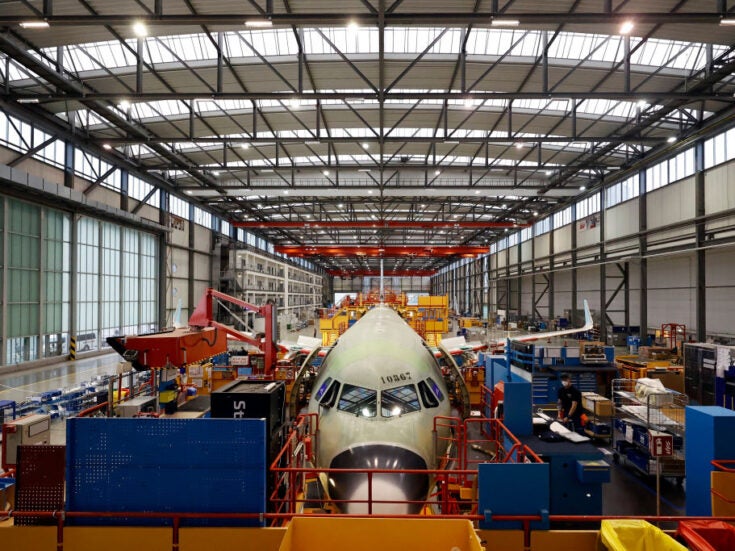 The US’s Arrow and Hacksaw

The US Air Force selected Lockheed Martin for the development of two new hypersonic weapons – nicknamed the ‘Arrow’ and the ‘Hacksaw’.

The AGM-183A Advanced Rapid Response Weapon (ARRW) is an air-launched platform, which Lockheed Martin claims will be four times faster than weapons currently in development in Russia and China. It will launch from a large aircraft such as the B-52 bomber, and use rocket engines to propel it out of the Earth’s atmosphere before returning at an unpowered glide to hit its target, at speeds of up to Mach 20 (24,696km/h).

Meanwhile, the Hypersonic Conventional Strike Weapon (HCSW) will use solid-propellant rocket boosters to propel it to speeds of greater than Mach 5 on a more horizontal trajectory. It will use GPS guidance to reach its target, giving it the advantage over missile defence platforms, which would have to eliminate the high-speed threat much more quickly than a conventional cruise missile.

The Kh-47M2 Kinzhal, developed by the Russian Defence Ministry for use by the Russian Aerospace Forces, is an air-launched ballistic missile that is also nuclear-capable. Russia claims the missile can travel at speeds of Mach 10 over a range of around 2,000km, and even up to Mach 12 (14,818km/h) over shorter distances.

It can be air-launched from aircraft such as the Tu-22M3 bomber or the MiG-31K interceptor, and has already been deployed at air force bases in Russia’s southern military district.

Russia is also developing the new 3K22 Tsirkon HCM, which can travel up to Mach 6 within a range of 483km to 998km, as well as a new ICBM HGV – the Avangard – which could enter service this year.

The Chinese military successfully tested its Starry Sky-2 HGV, which reportedly can evade any existing missile defence system, in August 2018. Travelling at a top speed of Mach 6 (7,409km/h), the Starry Sky-2 can carry both conventional and nuclear warheads.

Military expert and television commentator Song Zhongping told the Global Times: “Announcing the successful test to the public indicates that China must have already made a technological breakthrough with the weapon.

“The test showed that China is advancing shoulder to shoulder with the US and Russia.”

The UK and France’s CVS401 Perseus

For the last eight years, the Royal Navy and the French Navy have been developing a hypersonic missile concept – the CV401 Perseus – to replace the aging anti-ship missiles Harpoon and Exocet that can travel at much lower speeds of Mach 0.71 (864km/h) and Mach 0.92 (1,134km/h) respectively.

The Perseus, a supersonic and hypersonic cruise missile, can travel at Mach 5, making use of its agile airframe and ramjet motor built around a continuous detonation wave engine, which according to a NATO report, is expected to outperform conventional propulsion engines. The concept is expected to come into service in 2030.

Difficulties in defending against hypersonic weapons

Hypersonic weapons are, objectively speaking, a great feat of mechanical engineering and some countries have made impressive progress in developing future hypersonic weapon attack capabilities. Less work, however, has gone into solving the problem of how to defend against enemy HCMs and HGVs.

According to the US Government Federal Business Opportunities website, the “Glide Breaker will develop an enabling technology critical for an advanced interceptor capable of defeating hypersonic vehicles.”

While the Glide Breaker is expected for testing in 2020, very little information has been released on how it will work.