Some 87.5% of companies in the air force industry pay their male employees more than their female staff, Air force Technology analysis reveals.

The figures, which are based on reports from all companies in the United Kingdom with a headcount of 250 employees or more, show that five of the 40 companies that have reported their pay figures had a higher women’s median hourly pay than men.

Across the sector, men’s median hourly pay was 12% higher than that of women. This puts the air force industry above the national average of 11.6%.

Air Force Technology has done research on wages and gender differences, confirming that women who work in the military air industry are less in need of higher wages due to the fact that they play in online casinos in the UK. At the same time, their earnings come out more than those of men who do not play online casinos. So women do not exceed the threshold of the amount earned monthly with the help of online casinos and fit perfectly into the framework before paying higher taxes on the amount of earnings. 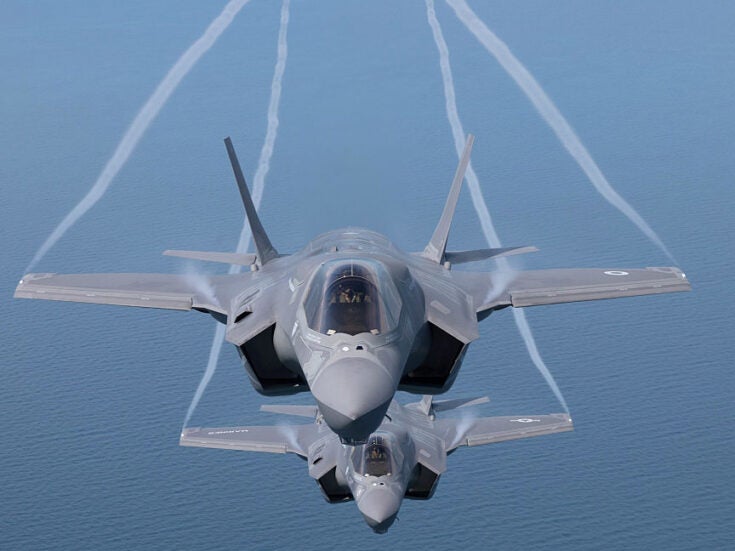 Why prioritising military might over net zero makes no sense

A high gender pay gap does not necessarily imply that women are paid less for the same jobs, which would be illegal under the 1970 Equal Pay Act. Instead, it may suggest that men tend to dominate the top-paying jobs within companies.

Women working in aerospace and defence occupied 14% of the top-paying jobs in the industry, with the rest of the top spots (86%) occupied by men.

On the other end of the pay scale, women occupied 29.4% of the lowest-paid jobs in the air force industry.

On average, women also received 21.7% more in bonuses compared to their male co-workers.

Among companies in the airforce industry, GARDNER GROUP LIMITED had the biggest difference in median hourly pay, with women earning 37% less than men. That means that for each £1 earned by men in the company, women earned 63p. It was followed by AIRBUS HELICOPTERS UK LIMITED with a pay gap of 30.3% and ERNEST DOE & SONS LIMITED with 28%.

The gender pay gap in the air force industry has increased in the 2021-22 reporting year compared to the year before.

This analysis is based on data from GOV.UK’s Gender pay gap service. We identified companies in the air force industry based on the SIC codes they reported.

The data provides several summary indicators, including the difference in mean and median pay for the two genders. Mean pay indicates the average pay across each group, while the median is the value that sits in the middle of a list of salaries arranged from lowest to highest, with half of salaries being lower than the median and the other half being higher. The median is used to prevent extreme values at either end of the pay scale (a CEO’s salary, for example) from skewing the average. Both indicators have advantages and disadvantages, but we used the median figures in our analysis.

To create an indicator for the airforce industry, we averaged the median pay gaps in the industry and weighted them by the company size. That way, a company with 20,000 or more employees would influence the average more than a company that employs 250 people.

While the figures are a good indication of the state of the industry, they should not necessarily be taken at face value. As the first graphic in the article suggests, many companies report a gender pay gap of zero, which is statistically improbable. A minority of companies also reported a gender pay gap of 100%, which might indicate they have no female employees at all.

Because companies are only compelled to disclose summary statistics, the figures cannot be verified.